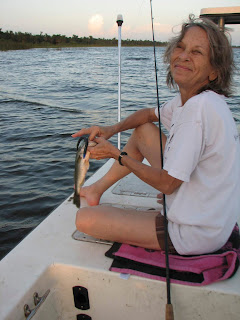 “Saudade (n) noun (in Portuguese folk culture) a deep emotional state of melancholic longing for a person or things that is abset: the theme of saudad in literature and music.”

So this week's blog is going to be emotional. Sometime back, I found the above crazy word on Pinterest somewhere among one of my pinning binges. Just this morning I saw a post on Facebook from someone dealing with a serious bought of grief & it scratched the surface of a wound. As almost anyone that knows me is aware, I lost my mom in 2016.  It destroyed me.  She wasn’t old or sickly or brittle. She was strong and vibrant and silly and so loving and losing her suddenly was unexplainably difficult.

Early in the year she fell sick with flu like symptoms and lost 10 lbs. (she was already a tiny person). My dad became concerned, but she didn’t. She was never one to worry, especially about herself. Then we attended the Strawberry Festival about 6 wks later and she took my youngest to the toddler rides and got lost. It may sound like no big deal, but this was a woman of the woods. She was never lost, especially at some festival with a couple of rows of rides. I was terrified because I knew something was wrong. Really wrong.

A couple of more months passed and she could hardly get off of the couch. Dad took the phone one day when I called and let me know he made her a doctors appointment because she could hardly change her clothes. I prayed. I prayed and I bawled my eyes out. They told her that her liver was swollen. A few days later she went outside to tackle some project with her biddies (chicken lover) & when I talked to her that evening, she couldn’t form words. It was like her mouth was trying to jeopardize her. We got off the phone and later that night I was hot on Google and came across stroke signs. Mom had a stroke. I called her at 1 a.m. and begged her to go to a hospital. I had to guilt trip the woman. Dad took her and they transferred her an hour out of town. I was on the phone every day losing my mind (I live over 2 hrs from the hospital). I was on the phone and she was alone when the doctor came in to ask about past stomach surgeries. My heart sank. I knew why he was asking. I had already found it in my research. Stomach surgery can lead to pancreatic cancer. He confirmed it shortly thereafter.

She went home after a week and returned for her first round of chemo. Dad wouldn’t let her refuse the chemo. But when they arrived at the doctor’s office, they were informed that it was too late. She had, perhaps, weeks left. Dad wouldn’t let me visit. I had small hyper children and mom was exhausted. He was looking out for her rest. But I was an absolute disaster and I couldn’t see her. She couldn’t talk like she did before the stroke. She recovered insanely well with her speech and texting, but it was never 100%. We got 2 wks. 2 weeks after the diagnosis. That was it. She had the stroke on my oldest son’s birthday, June 14th and was gone July 7th. I sit here in tears typing this. 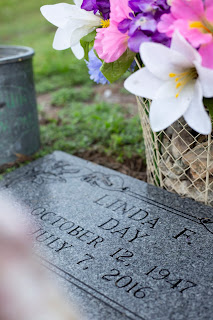 I know it’s insane to share something like this with the internet, but this morning I saw my friend’s post and it made me realize how important it is to share the less than wonderful feelings. People hate being alone with dark and difficult feelings. Grief will leave you grasping at straws trying to hold onto your loved one. Half of you will fight to move on and the other half is diving into the abyss. People try to be supportive and tell you it gets better, or reassure you with “it’ll be okay”. The truth is, those words do not help your battle and they are not true.

I tried to focus on what made my loss so hard. I realized it was because #1 –it was my second hard hitting loss. I lost my little brother when he was 17 yrs & I was 20 yrs old. He was my bestest friend and my mom had kind of slid into his place. And #2 – because the relationship I had with my mom was so amazingly strong. We were best friends. Like soul mate stuff. If I wasn’t on the phone with her, I was texting her all kinds of things: pretty things, funny things, questions about poisonous plants, craft ideas, etc. She was my go to. But how lucky was I to have had a relationship like that?

That kind of love is special and it deserves to be memorialized and celebrated. I used it to start a series of images I call Grief in Motion. It was to help me & others by showing all of the waves of emotion grief brings. I refused to lie down and be defeated by it. That would be such a waste of my gifts and so disappointing to my mom. I needed to express myself for myself and the entire world. Pictures really do translate what words cannot.  It didn’t happen right away, but about 2 yrs later I started to find my spark again. 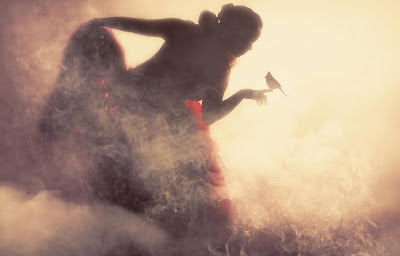 The image above is called “The Visitor” & is actually a self portrait. The skirt is a red tulle skirt that I ordered for my mom. She was going to sit for me and never had the chance. It came in just before she went to the hospital. The light is behind me for a silhouette effect, which represents me as a shadow form. Pretty much how I felt. They (whoever they are) say cardinals are a sign our lost loved ones are near and some say they are our loved ones visiting; so I added a red bird to my finger as my visitor. It’s very simple but very emotional. It’s still one of my favorite images because it’s very connected to the journey through my loss and embodies so much of what I’ve felt. 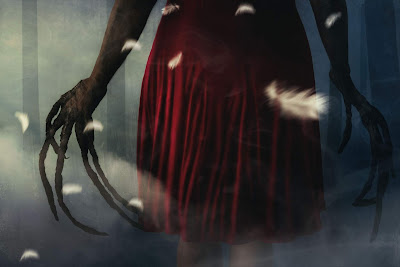 This one is called The Ascent. It is about flying high and losing your wings. Our subject has gained claws, in place of the wings she lost, for climbing her way out of that deep hole of sadness. About not being consumed and buried. Not necessarily getting to the top of a mountain and leaving it behind, but creating tools or methods to get through the darkness & find some light again. She can never return to her previous form, but has developed because of the experience. It’s impossible to see this outcome when grief first strikes. If sharing these images and feelings makes that road a smidgen easier to see for anyone else, then my time was well served. 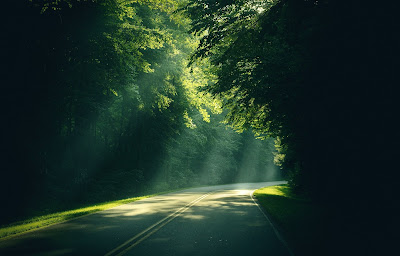 The above image remains untitled. I captured it on my vacation to the Smokies last summer. Panic attacks had been a recurring thing for me for a while. On the 1 yr anniversary of mom’s passing, I had a major one and it scared me to death. So with that second anniversary approaching, I wanted to get out of town and stay busy. So I planned our family trip during that time. I saw so many things I haven’t seen before; things that were special. Our last day was spent driving through the National Park and I saw this scene and knew mom was with me. I know this is mom.

We normally don't share posts like this. Not when they're personal. We like to present this package of sunshine and rainbows and blow over the cloudy stuff in private. I think it's important not to air out your dirty laundry publicly, but I don't think it's necessary to pull the curtain over the rest of the undesirables. Negative feelings are real and we all have them. It can't hurt to reach out and connect with others experiencing similar emotions. Just maybe holding hands through the darkness can bring us all to the light. 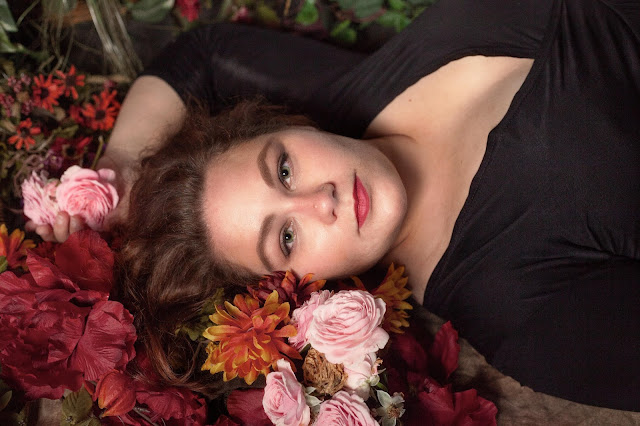 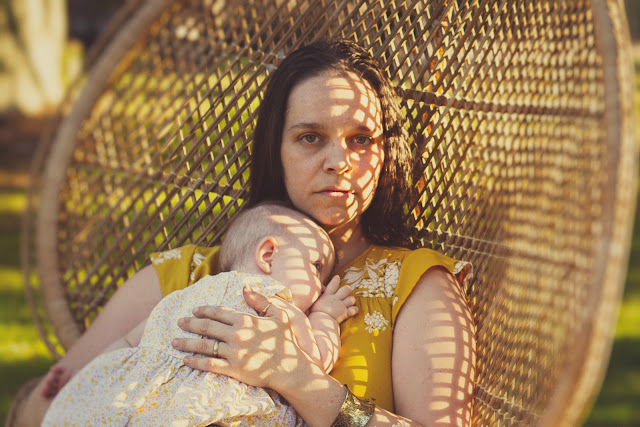 All of the Bells & Whistles